At Cobb Women’s Health, we can perform cervical cone biopsy, our experienced Gynecologist would be pleased to provide that for you. Call us for more information or request an appointment online. We are conveniently located at 1810 Mulkey Road, Suite 102, in Austell, Georgia.

What is cervical cone biopsy?


A cervical cone biopsy, or cervical conization, is a surgical procedure that removes a cone-shaped piece of tissue from the cervix located in the endocervical canal between the uterus pathway and vaginal canal. The piece of cervical tissue is then examined under a microscope for abnormal cervical cells, also known as cervical dysplasia. A cervical cone biopsy can be performed using any of the following:

At Cobb Women’s Health, we can perform cervical cone biopsies using any of the above methods. Before any cervical cone biopsy, the patient is given local or general anesthesia or a numbing agent so that they do not experience any pain during the procedure.

When do you need a cervical cone biopsy?

• As part of a colposcopy, which is a medical procedure that closely examines the cervix, vagina, and vulva for various signs of disease
• Diagnose and help treat genital warts, which could be a sign of HPV
• Evaluate the cervix for cancerous or precancerous cells, growths, or polyps

How long does it take to recover from a cervical cone biopsy?

After a cervical cone biopsy, it takes about four to six weeks for the cervix to heal completely. While most individuals can resume regular activities within one week, your doctor will instruct you on things to avoid and how to care for the treatment area properly as the cervix heals and recovers. With LEEP, you may be able to resume regular activities within one to three days, although it still takes the same amount of time for the cervix to heal.

If a cervical cone biopsy is performed using general anesthesia, a nurse will remove you to a recovery room immediately after the surgery to allow you time to rest and recover for one to four hours before returning home.

What is the success rate of a Cervical Cone Biopsy?

For an appointment or more information about cervical cone biopsy treatment at Cobb Women’s Health, we invite you to give us a call or book an appointment right here on our website. You can find our clinic at 1810 Mulkey Road, Suite 102, in Austell, Georgia. We serve patients from Austell GA, Lithia Springs GA, Mableton GA, Powder Springs GA, Douglasville GA, Fair Oaks GA, Hiram GA, Clarkdale GA, Smyrna GA, and Marietta GA. 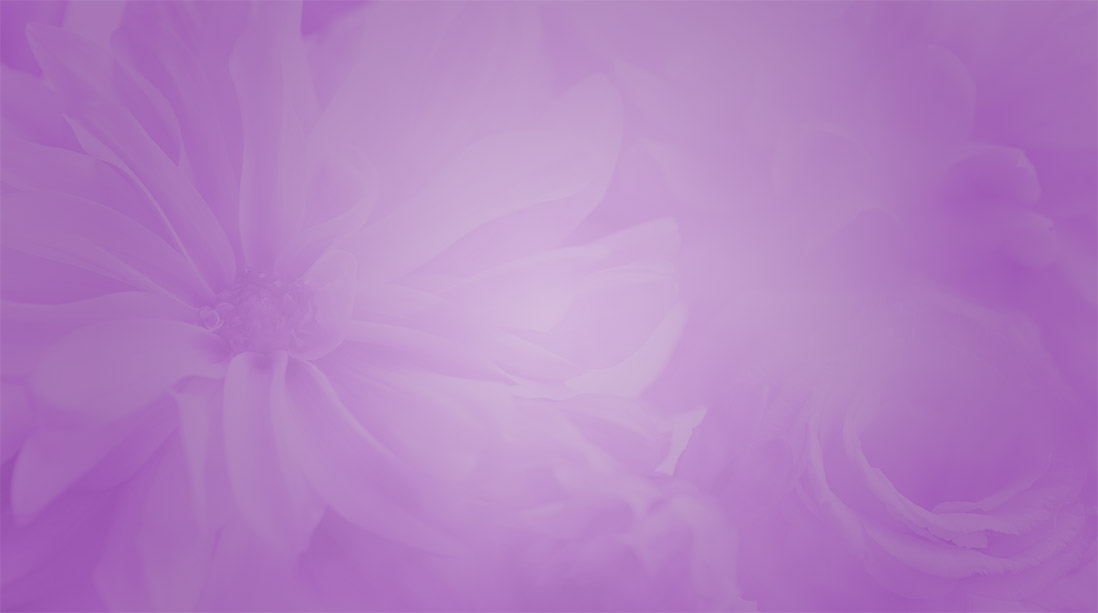